Which Countries Are Currently Working on 6G? 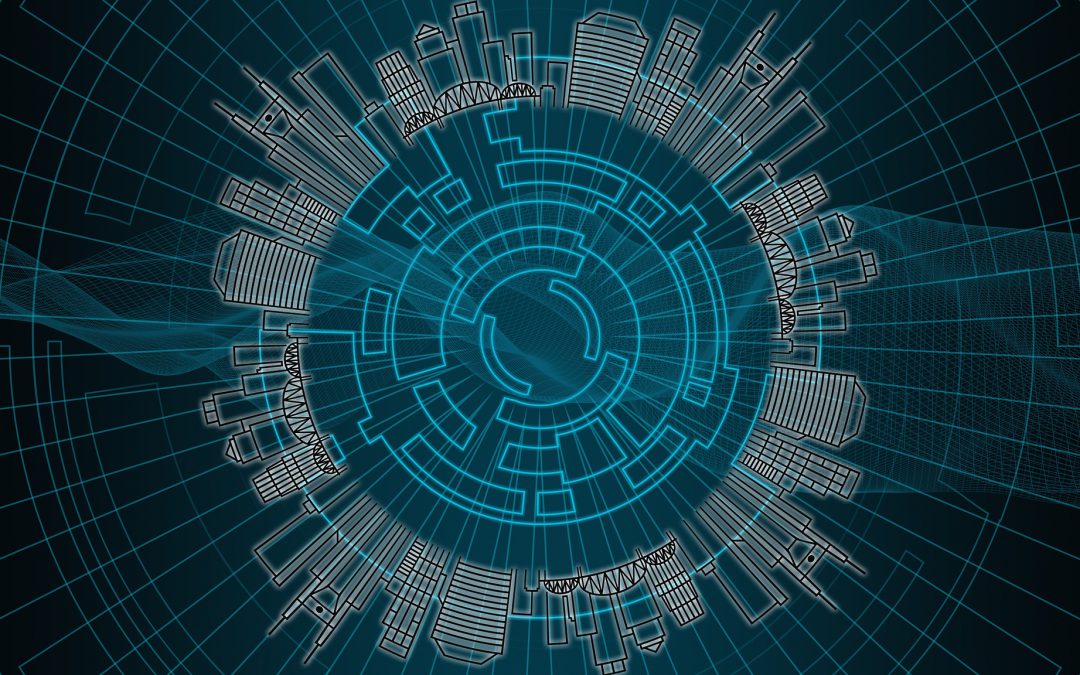 China may have been the first, but it’s just one of several countries with 6G research plans in place. As nationwide rollouts of 5G networks start, the most forward-thinking industry leaders have announced their intentions to begin the research and development (R&D) of the next generation of wireless communications.

Here’s the latest scoop on which countries are working on 6G. The number of R&D projects out there may surprise you.

At Least 6 Countries Have 6G Programs

Although 6G is still probably a decade away, multiple countries have already announced their intentions to begin R&D programs for 6G. As we’ve noted, that’s not unusual even if the level of publicity raises eyebrows. So far, the five most public announcements of intentions to research 6G have come from the following countries:

China’s statement in November 2019 surprised and bemused the world. Having just announced its commercial rollout of 5G, the technological superpower has indicated that it’s wasting no time getting started with what’s next.

Of course, when and where 6G R&D activities started in China remains up for question. Huawei, the largest telecommunications company in China, had announced in September 2019 that its research into 6G had begun.

While the flurry of activity around 6G in Asia captivates headlines, the University of Oulu is on its second annual 6G Wireless Summit already. Finland’s 6G Flagship program, conducted by the university, plans to research uses of 6G including self-driving cars and virtual reality.

Although having remained rather tight-lipped about its flagship program, Eindhoven University of Technology has been slowly creeping into headlines with its successful tests for antennas and other infrastructure that 6G will need to operate.

Don’t think that the U.S. has lagged in the “race to 6G.” NYU WIRELESS, the innovative research facility dedicated to “5G and beyond” has been pursuing 6G. Although telecommunications providers have been quiet, Verizon has made some early indications of its intentions to pursue 6G research.

Although much media attention has focused on the strides made by Asian telecommunications toward 6G, a handful of countries have started R&D activities for the sixth generation of wireless technology.

It might still be a decade away, but news about the start of 6G research is more than just media hype. Even as commercial 5G drops, many technology leaders are already turning their attention to what’s next.

6G will be truly world-changing – when it gets here. Want to read more about it? Check out our in-depth guide to 6G.