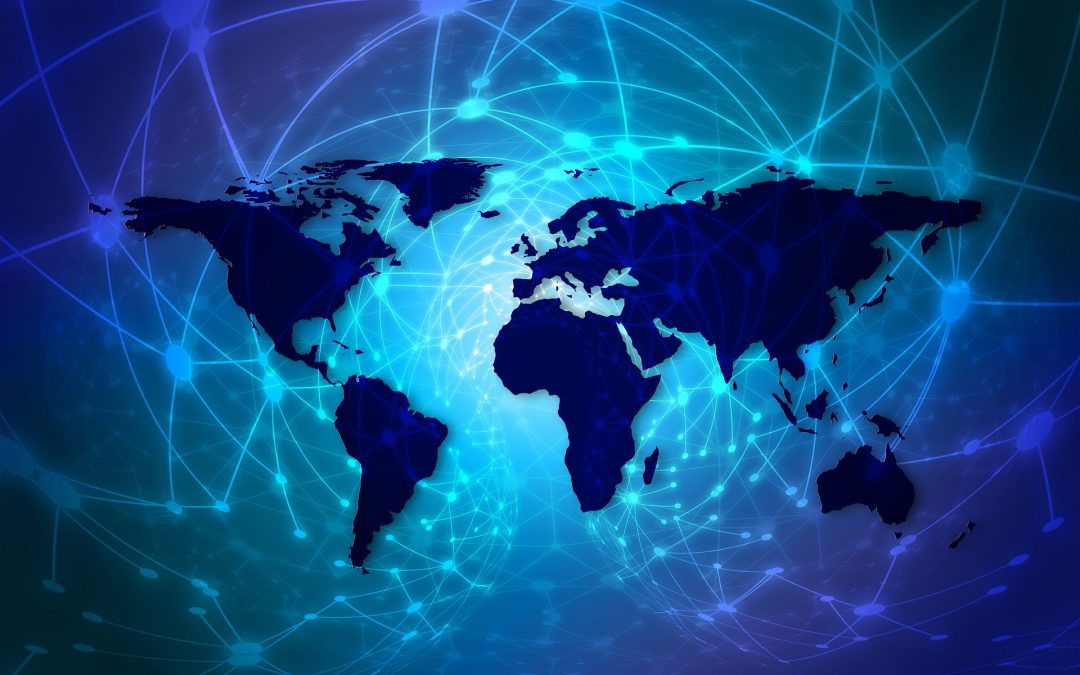 Every generation of wireless connectivity seems to unlock some new and world-changing technology. From mobile devices to texting and now the Internet of Things, it’s hard to imagine just what the next generation will bring. Many early predictions envision 6G technology that resembles devices straight out of science fiction.

However, the R&D programs that have sprung up around the world suggest that some of those predictions aren’t so far-flung. Widely expected in the early 2030s, 6G promises to make the most visionary and novel technologies not just real, but practical.

Here’s a quick overview of what 6G is, how it works, and what we can expect from it.

How Does 6G Work?

Wireless technology is made possible due to something known as the wireless spectrum. This is the range of electromagnetic radio frequencies that we use to transmit sounds, data, and media. Every time you send a text or watch a video on YouTube, you send (or receive) data across that range.

However, the more traffic on a lane, the less data you can transmit at once. That’s why your phone sometimes slows down in highly congested areas. It’s also why we haven’t seen any superfast smartphones in the past 10 years. Our 4G devices couldn’t go faster because there are so many devices crowding the relatively narrow lanes.

5G uses frequencies much higher than 4G. At these higher frequencies, the bands are wider and there’s less traffic. That allows a device to transmit more data, faster. The catch, however, is that wider bands don’t transmit as far. That’s why there’s been such a huge push for 5G infrastructure development, and why 5G has been so slow to roll out (at least in the U.S.).

6G cellular technology will use even higher frequencies – far higher than anything ever used. It also plans to solve the infrastructure problem. The Eindhoven University of Technology has recently tested antennae capable of transmitting 5G and 6G signals farther than current hardware can.

What Kind of Technology Will 6G Enable?

Every generation of wireless connectivity builds upon the capabilities of the last. 5G is expected to make the Internet of Things practical with the ability to move more data, faster. 6G will improve on this, with some researchers suggesting that data transfer speeds will allow artificial intelligence to approach human brain capacity.

The ability to move massive data quickly also has implications for things like location awareness. Currently, a 4G phone can estimate your location within a few feet as long as a provider has two points of reference. 5G won’t require triangulation. 6G is expected to unlock centimeter-level location precision.

What Is 6G? The Question Everyone Is Asking

If you’re wondering when 6G is coming, you’re not alone. 6G remains a decade away, but many of the most forward-thinking telecommunications leaders have begun laying out their visions for what 6G might bring to the world.

We can look at the applications – and shortcomings – of 5G to gain a sense of what those capabilities might include. We can also keep an eye on the many research initiatives springing up around the world, but we won’t truly know the full capabilities of 6G for a while.

Filed Under: Blog
Tagged With: 6G cellular technology, when is 6g coming