What You Need to Know About Finland’s 6G Research Program 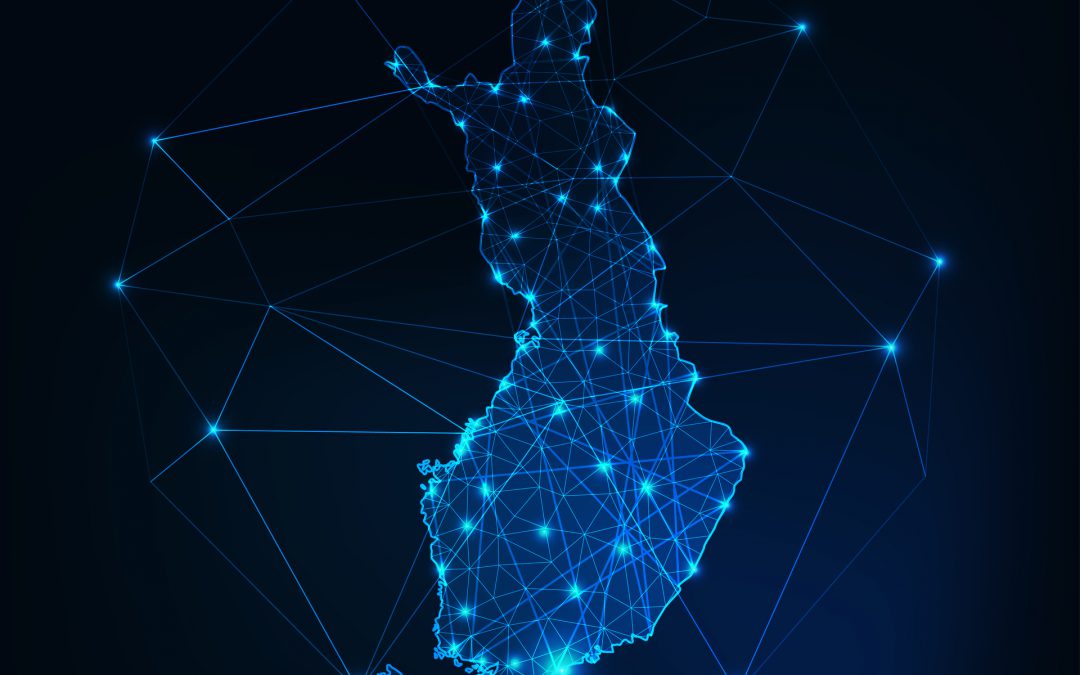 While the world has been enthralled by the scuffle between China and the US with the “race” to 5G, other experts around the world have been quietly researching 6G. Finland, a leader in wireless technology, has robust 6G research facilities that many have overlooked.

In case you haven’t had a chance to read about them, we’re taking a closer look at the University of Oulu’s 6G Flagship program right here and sharing everything you need to know.

What’s Going on with 6G in Finland?

Glad you asked. Turns out, a lot.

Although the world has been largely preoccupied with the efforts of the US, China, Japan, and South Korea in each successive wireless generation, Finland has quietly transformed itself into a global forerunner.

It developed research facilities in the 1990s, but they largely remained obscure until just a couple of years ago. And Oulu, Finland – a city known for its entrepreneurial spirit – has been the seat of it.

In March 2020, 6G Flagship, the research program of the University of Oulu, held its second annual 6G Wireless Summit. Both years have attracted telecommunications leaders from all over the world and made it clear that Finland intends to keep its position at the front of the 6G research pack.

So, what’s so great about Finland and the University of Oulu’s 6G Flagship? Here’s a closer look.

In 2018, the University of Oulu launched the 6G Flagship program to lead the way to a future with 6G. According to the program itself, the primary mission includes:

The program specifically invites international partnerships, declaring a commitment to a “joint effort of traditional and new stakeholders” that will help usher in a new paradigm for future technology. In other words, they seem to be disinterested in reserving 6G research and development for just a few heavyweight elites.

To date, several telecommunications industries ranging in size from India and the US have joined the 6G Flagship ecosystem. While the University itself doesn’t publish a list, some public partnership announcements have mentioned Wipro, Keysight Technologies, Tech Mahindra, and InterDigital.

They’ve also got their own whitepaper.

The 7 Key Drivers and Research Challenges of 6G

Although everyone lost it a little when NTT Docomo dropped its spectacular whitepaper in early 2020, the University of Oulu beat its Japanese counterpart by about four months.

In September 2019, the 6G Flagship program produced a publicly available whitepaper. Perhaps more grounded than speculating on the internet in space and undersea, it nonetheless thoroughly identified and analyzed what the program sees as the key drivers and research challenges for 6G in the coming decade. These include:

1. Societal and business pressures: 6G Flagship believes that data will be the bottom line for 6G, and the rise of a data market economy is on the way. That means we’ll need better indoor networks, signal boosting, and technology that better supports a mobile business ecosystem.

2. Use cases and new devices: Many experts, including NTT Docomo, believe that 6G will render smartphones obsolete as AI takes over. 6G Flagship’s whitepaper echoes this, noting that we’ll achieve pervasive extended reality and specialized processors for wireless networks.

3. Spectrum and KPI targets: Transmitting data on the terabit spectrum will need new metrics, such as absorption and reflection rates. Technical KPIs, like simply speed, won’t be enough.

5. Physical layers and wireless systems: With the rise of AI in our communications networks, we’ll need the ability to shape signals for spectral efficiency and reconsider the way we secure our networks on cyber and physical levels.

7. New service enablers: Trust and privacy will be the key prerequisites the creation of a 6G network, fundamentally driven by the merging of communication types and technologies.

It’s clear that the program fully expects 6G to dramatically alter the way we create, collect, process, store, and transmit data on our wireless networks. However, to accomplish all of these things, we need more than the development of technology and space on the spectrum. We need a paradigm shift regarding wireless connectivity altogether – and the University of Oulu intends to be at its forefront.

Learn About 6G in Finland and Elsewhere Right Here

With 5G rolling out all around the world, many of the most forward-thinking researchers are turning their attention to 6G – and for many good reasons. It might be a decade or more away, but if visionaries like those in Oulu are to be believed, then we’ve got more ahead of us than simply the development of new technologies.

5G will enhance the world, but 6G will change it. That’s why research has already begun.

Stay current with the latest research and development in 6G. Sign up for our newsletter here.