6 Early Predictions on What Lies Beyond 6G Technology: 7G and 8G 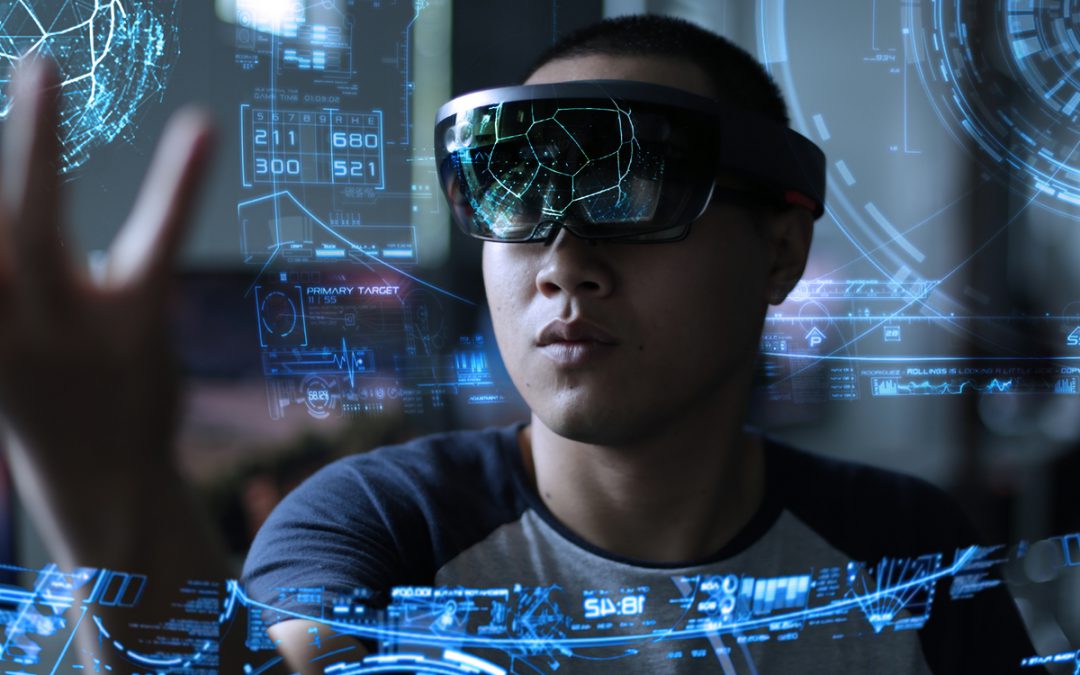 Think it’s pretty spectacular that people are talking about 6G in 2020? Early speculations about 7G technology are already on the table.

To be clear: we don’t know what 7G or even 8G will entail. We’re certain a 7G wireless technology will one day exist, but we’re expecting to see that in the 2040s and no sooner. Still, as research and development activities into 6G forge ahead, we’re beginning to get a better sense of what 6G will include – and what it won’t.

Although 6G will radically transform our world, it will still exhibit limitations and shortcomings. For that, we’ll need 7G and perhaps even 8G.

Read on to discover our best ideas about what 7G technology will include based on what we know about 6G, and how the way we view wireless generations may change in the future.

What Will 7G Technology Include? 3 Predictions

Anything beyond 6G is so far in the future that the best we can do is speculate. While each generation of wireless connectivity builds on and refines the previous generation, 6G will be the first generation where we actually need all new technology to accommodate what we think it will do.

We may develop the technology for 7G in the process.

That said, 5G represented an enhancement of performance. 6G will be a technological shift. 7G will likely bring a paradigm shift regarding wireless connection altogether. Here are three things we think it will include:

1. Stepping Away from the Paradigm of Speed

Since the advent of 3G, we’ve largely framed each new generation in terms of speed. 3G threw open the doors with wireless connectivity fast enough to support a primordial internet connection on our phones. 5G and 6G both continue the trend, each amplifying the speeds of its predecessor to unlock yet more sophisticated abilities.

But with self-powered AI networks supporting the smart reconfigurability of resources with 6G … will we really have a need for more speed?

Plus, internet speeds we’d otherwise associate with 7G and 8G already exist, even if in only experimental forms.

With the terahertz spectrum now open for use, we’ll be normalized to ultra-fast speeds by the time R&D for 7G and 8G rolls around. We suspect we’ll start to see a shift away from an emphasis on faster internet speeds and towards the other emerging capabilities of later generations. This may include:

2. Refining the Capabilities of 6G

Every generation of wireless connectivity has addressed the limitations of the previous – in fact, those limitations are exactly why research into the next generation gets underway. That pattern is holding true. Already, early research papers have begun to identify the potential limits of 6G.

Most of those limits center around infrastructure and efficient resource usage, but it’s hard to pinpoint exactly what those will include. We may not be able to fully realize the extreme reliability, low energy consumption, and massive connectivity envisioned for 6G at first. Instead, 6G may focus on bringing artificial intelligence mainstream, while 7G and 8G emphasize massive connectivity and extreme reliability.

Although NTT Docomo’s whitepaper touched on ideas about wearable Wi-Fi and micro-devices mounted on the human body, the technology might still be too advanced for 6G to bring to full fruition. We’re already facing down a tremendous dearth of the technology needed to realize 6G, particularly when it comes to infrastructure.

The maturation of the Internet of Things will lay the groundwork. Some research already suggests that cyber-physical fusion in certain spaces, like manufacturing, isn’t just a possibility – it’s a necessity. However, for a full cyber-physical fusion in the scope of NTT Docomo’s whitepaper, we’re looking at a jump from smartphones to chip implants in about a decade. 6G might not be able to accomplish that.

If that’s the case, then we can fully expect to see 7G technology focused on this particular aspect of wireless connectivity.

Dreaming of the Future in 8G: 3 Possibilities

Although some speculate that advanced technology will mean wireless generations arrive faster, others aren’t so convinced that the law of accelerating change applies to infrastructure, which has formed the primary impediment to the next generations of wireless connectivity. If it indeed doesn’t, then we’re looking at a rollout date for 8G in the early 2050s.

That makes speculating on 8G technology impossible, but there are a few things we can extrapolate. Here are three possibilities.

Currently, research refers to all networks after 5G as “beyond 5G” or just B5G for short. That suggests we might simply stop counting generations as we race towards a seamlessly merged digital and physical world.

If that’s the case, then 8G might never exist in name. Instead, we’ll know it by some other moniker that more fully captures its capabilities.

However, part of the trend towards the use of the term “beyond 5G” may also be because 5G will be the first generation of fully capable smart devices – a trend expected to mature with 6G. As 7G will likely be yet another continuation of smart technology, 8G may continue this trajectory.

It may also mean something else entirely.

As we noted, the idea of extending the internet into space isn’t a new concept. The rollout of 5G set off a wave of investments by space companies. With 6G, those capabilities will only amplify. With the development of 7G technology, we’ll likely have a robust infrastructure for long-distance signal transmission – and that distance will include space.

However, if 7G is primarily focused on refining 6G technology, then it may require until the eighth generation of wireless connectivity to truly get there. 8G technology will not only need to build on the infrastructure laid down with 6G, but also leverage the potential solutions that 7G technology provides in response to the shortcomings we’ve identified.

To be sure, NTT Docomo’s whitepaper was aspirational. It may have reached beyond the capabilities of 6G, but we don’t know if or how far.

3. Will 4G Finally Be Obsolete?

As of March 2020, approximately 75 percent of the world uses 4G – a number expected to increase to 90 percent by 2025. Likewise, tech experts largely do not believe that 5G will replace 4G, much the same way that 4G has replaced 3G over time.

We don’t expect 6G to fully eliminate 4G, either. A few reasons why include:

Wireless connectivity on lower bands of the spectrum will always remain practical. The one feature that might change that, however, is the development of ultra-energy-efficient devices as outlined in NTT Docomo’s whitepaper.

Currently, things like poor connectivity or Wi-Fi usage drain battery life and data usage for 4G-connected devices. By 8G, that problem might be completely solved, allowing superfast devices to leverage the lower frequencies of the spectrum.

In that case, we might see a replacement of 4G and possibly 5G connectivity.

What is Beyond 6G? Exploring 7G and 8G Technology

7G and its technology lie at least 20 years in the future. With 6G slated to roll out sometime in the early 2030s, we have yet to even begin understanding exactly what the technology will entail. Early research papers give us some clues, but it will be years before the technology that we need for it matures. As for 7G and 8G, we can only begin to guess what they might look like or how they might change our world.

Keep pace with 6G research and development news. Sign up for our newsletter for updates straight to your inbox.

Filed Under: Blog
Tagged With: 7g